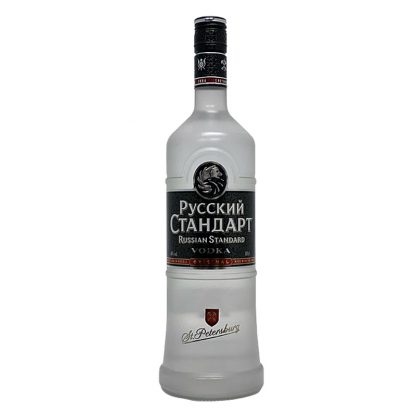 The brand was introduced as the “Russian Standard” vodka in 1998 by the Russian Standard company of Roustam Tariko. TheRussian Standard, later called Original, vodka established the brand as one of the top premium vodka brands in the Russian market. Its new Russian, Soviet-free identity, turned (unusually for a premium beverage) an advantage in the rapidly developing market of the 1990s Russia. 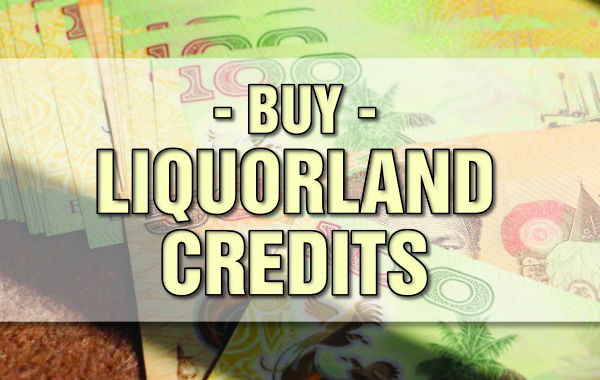 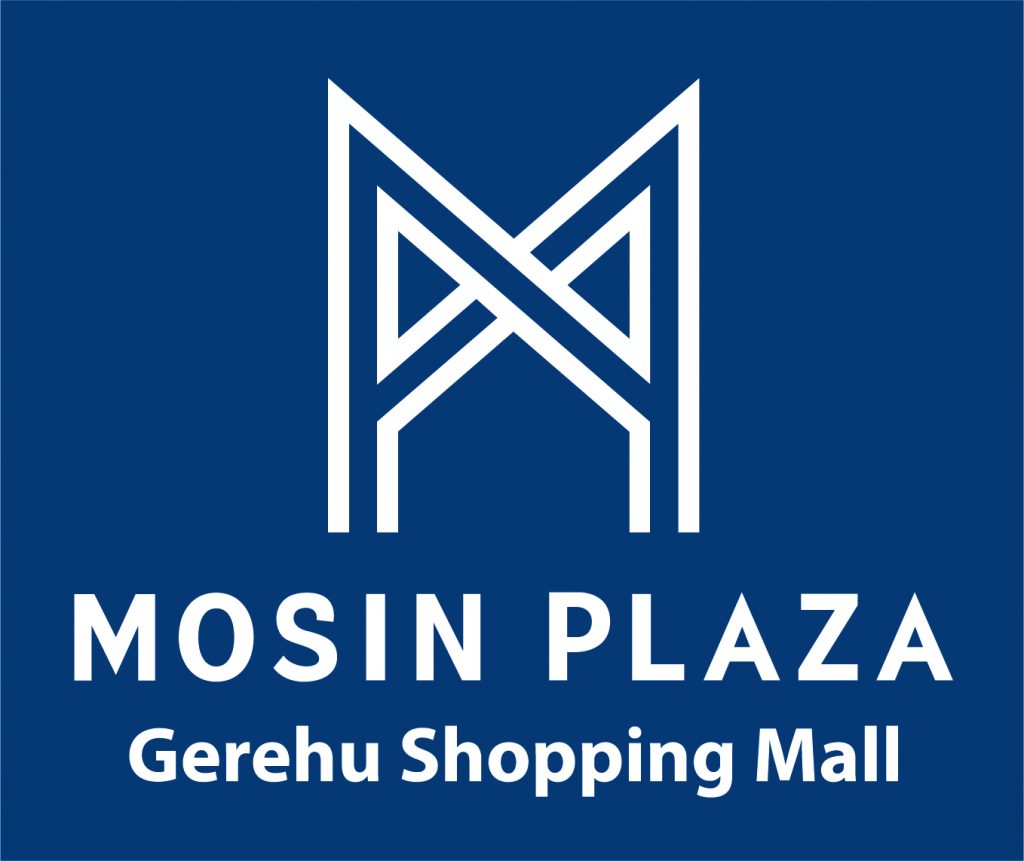 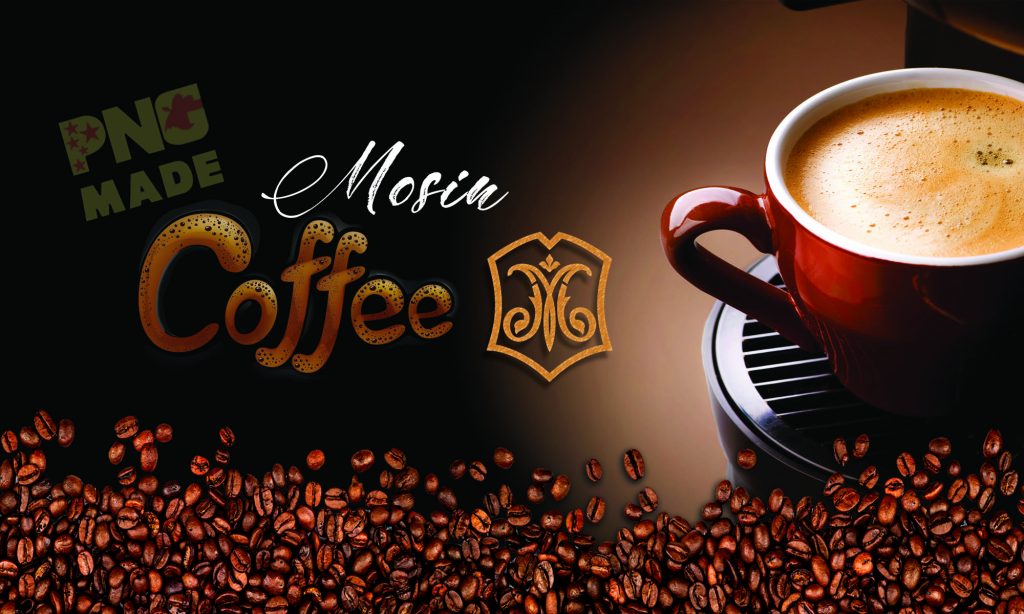 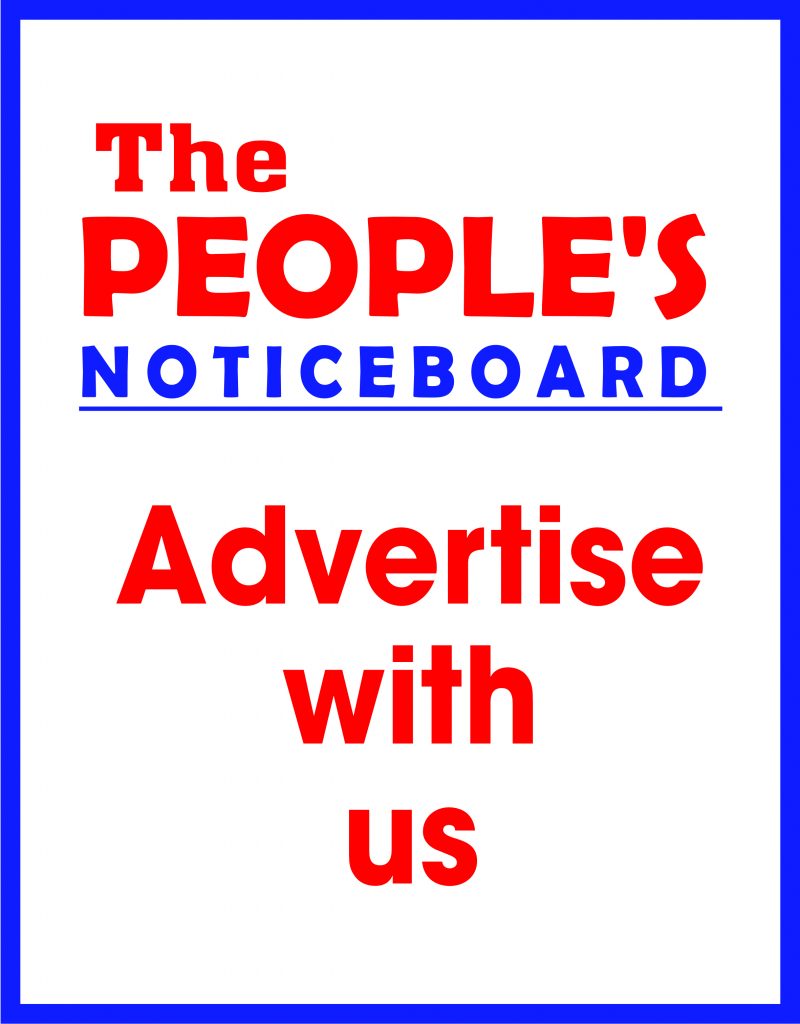 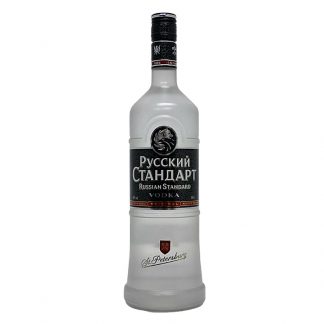 This website is still in under development but we are now accepting any order for all our products using the direct email or phone number found at the bottom of our website. Dismiss